As temperatures finally began to rise our kitchen pipes took notice not by bursting into  applause but by gushing copious amounts of water into our drafty basement. They waited til night time when we were preoccupied with brushing our teeth etc to announce their situation. As we bailed bucket after bucket of water enough to put out a  raging fire and rescued wet periodicals, scores, and books I imagined being on a storm tossed boat, longing for dry land.
Even after we turned off the water a small constant, defiant stream continued to squirt and flow until our plumber arrived at 7:30 am, v calm he’d seen it all. Fixed in an hour. By that time I could barely stir, flat out on the second floor, too pooped to move but thankful that our furnace was still pumping out balmy heat.
Before he left he surveyed the infrastructure and took stock, pointing in several directions - that needs fixing, that needs fixing and that needs fixing – but not now, later. O yes we have our projects cut out for us.
Recent drawings: 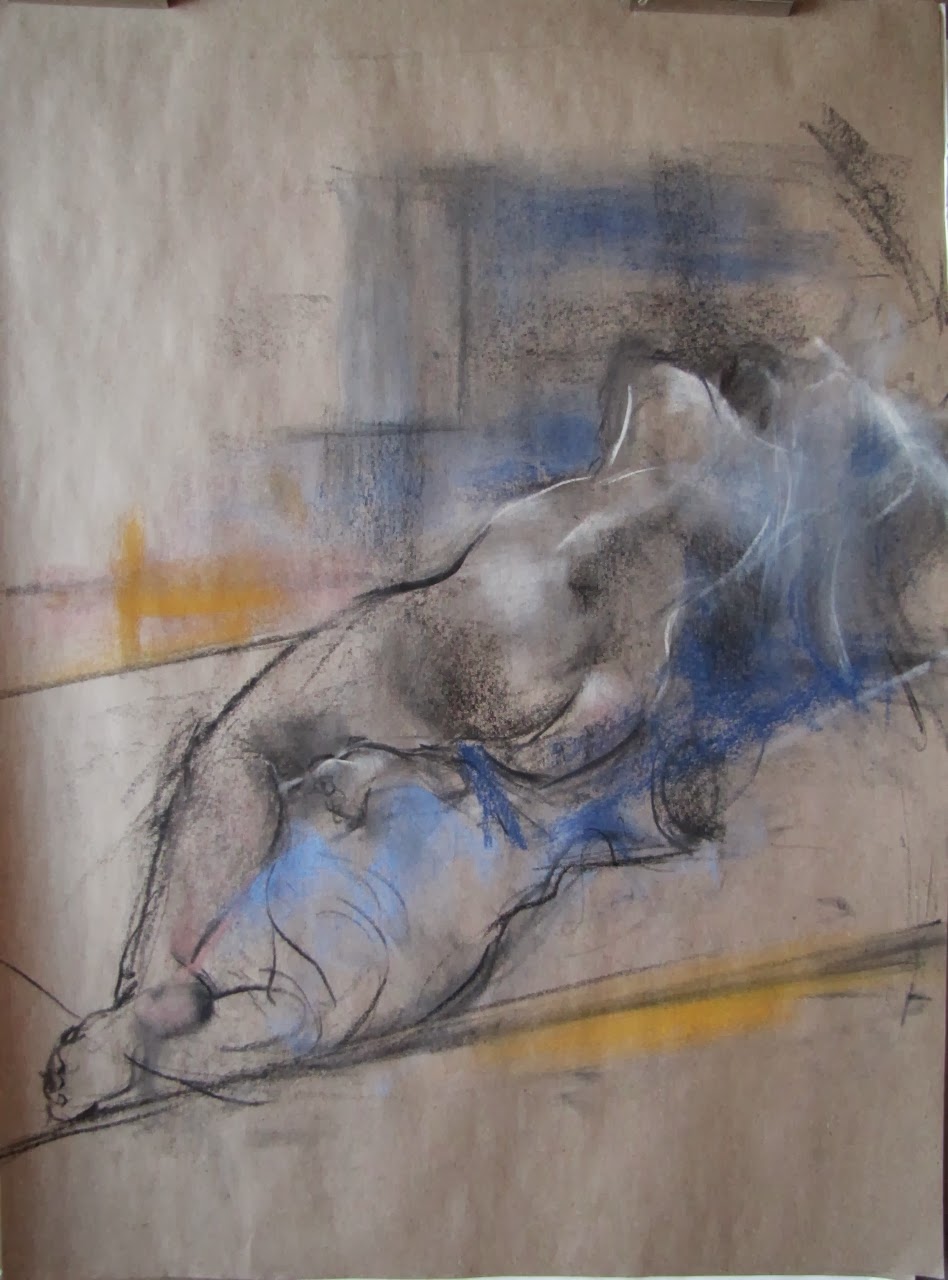 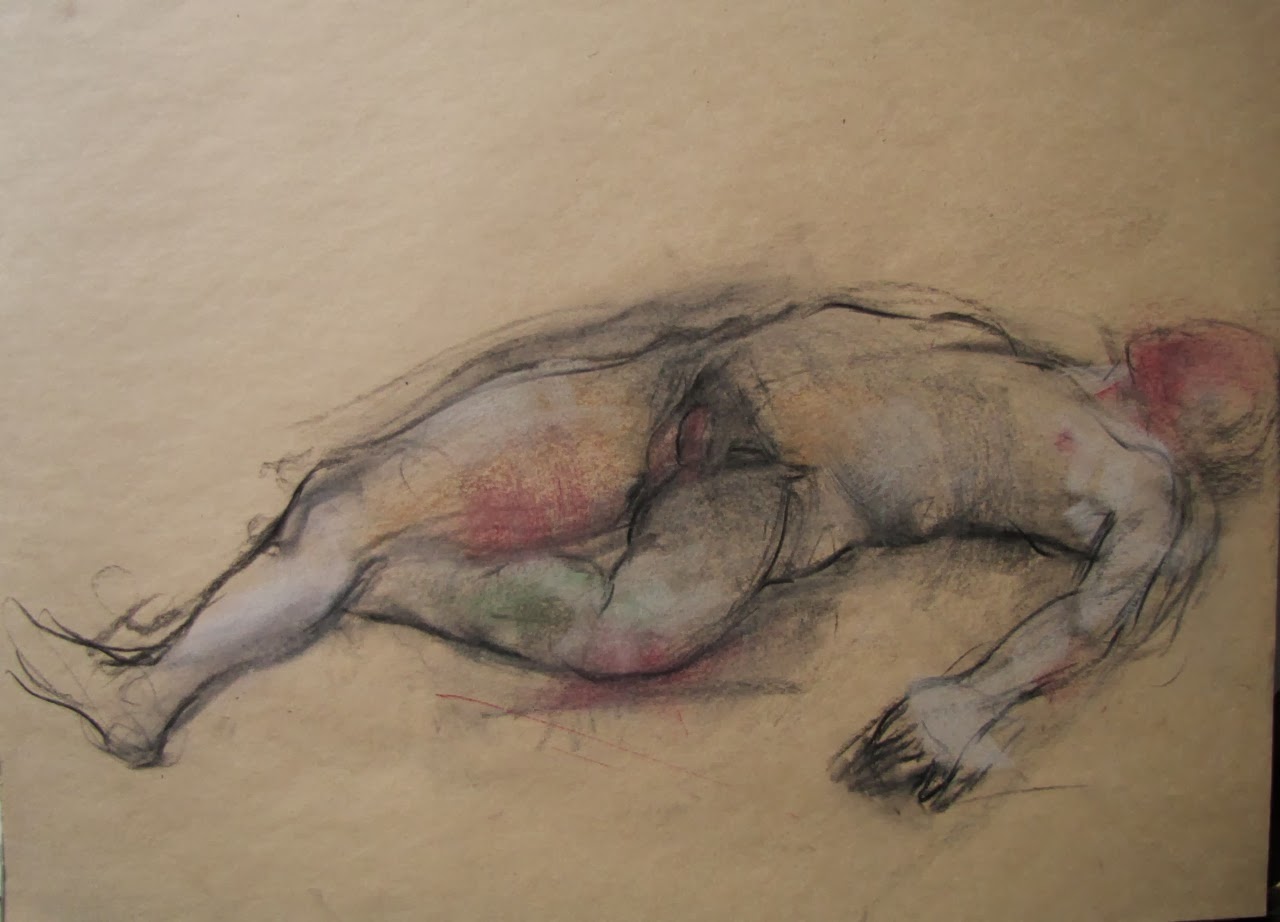